I watched an interview with Margaret Attwood. She talks, among many things, about the fear of the empty page. Other people won’t like what you’ve written. Well that’s certainly the case with my work. Violence and prosecution deter. Overcoming these things may be liberating, but it doesn’t take away the haunting thought that, next time…… When you live in this city, and especially in a place that we must never call a ghetto or a mental prison, you learn to keep your mouth shut and your keystrokes offline. The smug, chattering types don’t just make me angry. I envy them. They can criticise and condemn all they want. That so many choose mere mediocrity as life’s greatest virtue leaves fist prints on my computer screen.

My own lesson in literary conformity came at the age of sixteen. My handwriting had become a symptom of my slow descent into the abyss. My English teacher, in an attempt to make my work legible, gave me an old typewriter and some A4 blank. I’m showing my age here. This was the 80s. So I produced for her a piece of dark fiction set in the killing zone of Central America. People made love when they could, then fought, died, and betrayed one another. A child from West Belfast had no place in that school. The Deputy Headmaster, who was head of the Scripture Union, made it clear that such fruits of my imagination had better not pollute the pristine environment of his elite Protestant grammar school…..again. Never underestimate the power of invalidation. It creates the fear of the empty page. Who knows what you might vomit onto it? Who indeed?

Tell me what’s unsayable? Islam, like Catholicism and the Evangelical Horror Show, is disgusting. Zionism is endless ethnic cleansing. At least while there are still Palestinians in Palestine. What does Arabrein mean? The BBC is the broadcast arm of the Tory Party. And you better not go on it and call Donald Trump a Racist, or share that the UN found “Welfare Reform” to be a murderous war against the poor, the weak, the sick, the disabled. See how quick you get smacked down when you raise that issue. 130.000 austerity deaths? It’s more than that, but who’s counting? Not the National Broadcaster. The money for hospitals is fake. Their chief political correspondent sent a twitter mob against a father who’s daughter had nearly died. Why? Because he had the temerity to confront Boris Johnston on a PR stunt. Did you know they have lessons in schools that tell kids all the great things the Great Leader is doing?

Nobody’s listening. The clichés shut their thoughts down. Anti-Semite, Islamophobe, Catholicophobe. It’s not a word, but they’ll make it one. As for the Evangelicals, they have Kevin Sorbo to make movies about how oppressed they are. They don’t need a big word. They want to keep people’s worlds small. So do those who’ve colonised the Left, with their hierarchies of victimhood, something we’re good at here, and their made up notions, like classism. I hear that a lot and my poor monitor feels my wroth. It’s almost like some people, who are not without…………privilege…….want to deny the existence of a class war. I’m showing my age again. If I keep this up they’ll be calling me a deplorable.

Boris Johnston held a little piece of hope in front of a homeless person. The £50 note was a lot of money back in the 80s, when I was destitute. I don’t know how I would have reacted when he set fire to the money, burned down hope. Of course he was with his friends, David Cameron and George Osborne and the rest of the Bullingdon Club. No use trying to fight back. The boys from the Eaton Rifles will smash your face in then walk away laughing. They could get away with murder, and in government they have. Their austerity policies were designed to kill. They’ve been spectacularly successful. A row of effigies hung from a bridge in Manchester making this very point. I expect the usual condemnations. No one sees fit to point out that we hanged people at Nuremberg for the very crimes our masters have committed with such lurid loathing of their victims.

We also hanged a press baron, the Third Reich’s Rupert Murdoch, for his stochastic terrorism against the ever growing list of those to be eliminated. In the UK the homeless, when not freezing to death, are beaten, set on fire, sprayed with paint and urinated on. Think about that next time you read a Daily Mail headline about benefit scroungers. All those cripples who won’t pick up their beds and walk, what to do with them? How about take away their means of existence? After all, they can work. They’re frauds. And the system is there to help them. With tough love. And benefit sanctions. And dispossession. It’s their own fault for not making an effort. What’s that? The homeless are mostly mentally ill? Don’t you know the cure for that is hard work? Boris Johnston says so. And he would never lie. He would never destroy people and watch them die in the gutter to satisfy his own malice. Credit where it’s due, it’s efficient. No need for gas chambers. I hope you don’t think that’s Anti-Semitism, but the mentally ill were the first to get shoved into them and it’s people like me I’m talking about. The T4 programme killed 300,000 people. The Bullingdon Boys have murdered 130,000. And nobody cares.

I don’t see the pseudo-left giving me oppression points. After all, I’m a straight, white male so I’m, you know, subhuman. Just like the homeless, which I used to be.

What do you mean, the Royal Wedding was an atrocity against the destitute? How can you insult these lovely people, Megan and Harry? Yes, that £33 million that was spent policing the unmentionables out of sight and out of mind could have built them and many many others homes, but we don’t want to reward their lifestyle choice. These acts show what we represent. Who we value. Who we discard. We’re losing our humanity. And we don’t care.

Look at all the good work that the Royals do for the mentally ill. It’s not an obscene parody of compassion. How can you be so cynical? Megan and the other one, what’s-her-name, have it so hard as women in the public gaze. And one of them is, they say, a Person Of Colour. She’s got major oppression points unlike, you know…………. the cis, straight, white, male privilege of……………..those people.

The fear of the empty page is the power of other people’s lies.

You owed him nothing

But your life is your own

You owe me nothing

You don’t own my pain

They want to help

Beset on all sides

Is cut and sniped

They never leave you

Your head is not your own 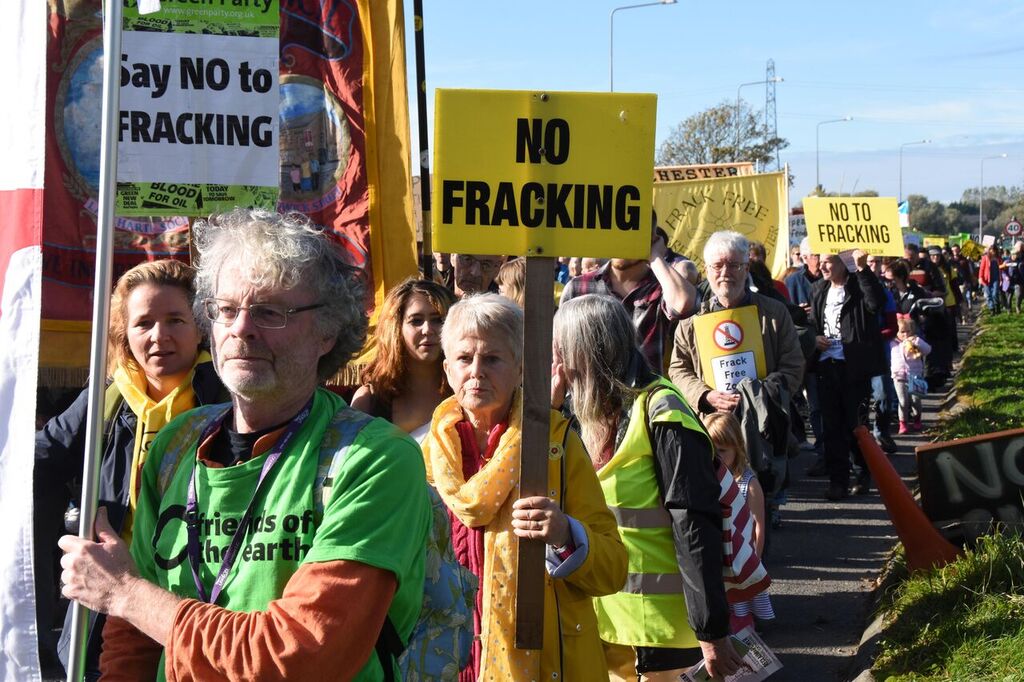 In this guest post, John Pring, of the Disability News Service, reports on how Lancashire police sent information to a government department about disabled anti-fracking protesters. He also investigates accusations that the force repeatedly targeted vulnerable people at protests.

Fear and Loathing in Great Britain

How do I know that Britain’s heart is broken? I know it because I am living it and living with the grief of it moment by moment. I know it because my own heart is broken. I know it because I see who and what broke it. I’ve seen it since 2010, when the great betrayal manifested itself, a betrayal planned for long treacherous years and then was callously and brutally unleashed. I watched helplessly as it swept across Britain and people began to die. I watched austerity begin to brutalise people and I watched as people despaired, lost hope and took their own lives and I knew I had to do something.

I racked my brain, I searched my soul and desperately looked for what I could do, of my own volition, requiring no ones permission, that I had the ability to self sustain over time. I needed something…